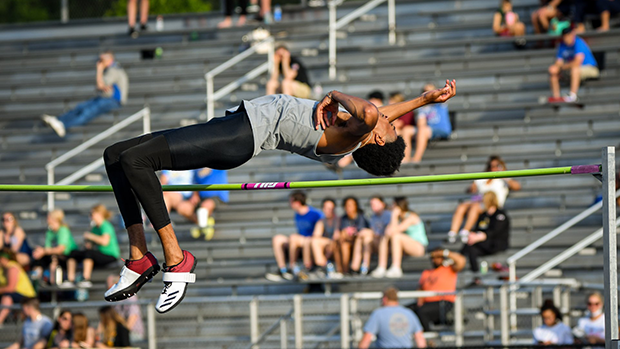 The IHSAA Boys Regional ran up against an unexpected foe last night- the weather.

Several of the sites encountered inclement weather that caused delays or postponements. The Lafayette Jefferson Regional has been postponed until Saturday at 5 p.m. while several other sites experienced delays during the evening.

Here is a quick rundown of some of the performances.