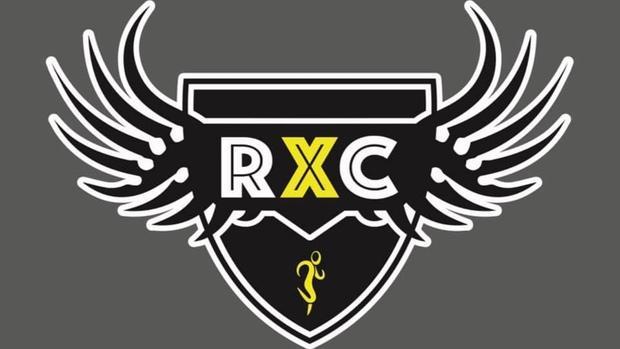 With the 2020 XC season officially over in Indiana, national meets have been popping up across the country. One of the big ones is the RunningLane National Championships which is set for November 21 at John Hunt Park in Huntsville, Alabama. It will feature some of the country's best like Robert DiDonato, Parker Wolfe and Indiana's own, Izaiah Steury. We caught up with Izaiah to talk about his mentality and plans going into the meet this weekend.

As far as training goes, Steury had this to say. "My training has been really awesome and we keep improving every workout!". Steury is undefeated this year but will now face the country's best. Steury is not fazed by that, saying "Going into this I have no pressure to win but it doesn't mean I won't do my absolute best!".

Check the site tomorrow evening to find out how Steury performed against some of the country's best!