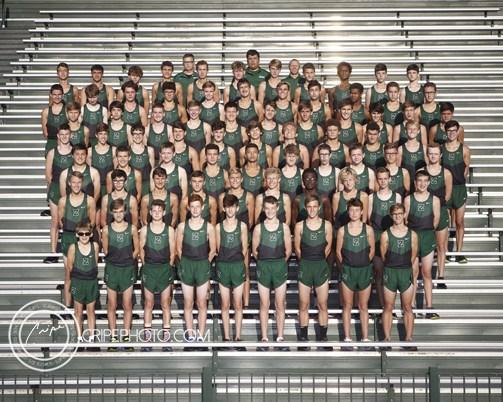 Scouting report interview with Zionsville boys head cross country coach Gabe Porras. With a strong core of 5 varsity runners from a state meet qualifying squad in 2016, the Zionsville pack looks to move up to be among the top 10 teams in the state this season. 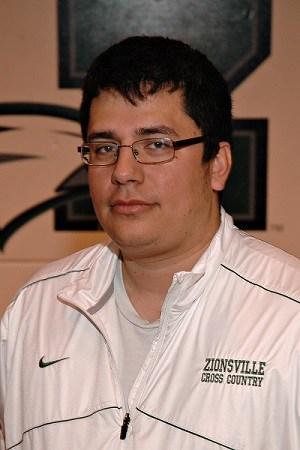 1.    How many years have you been coaching high school cross country (and at your current school)?-17th year at Zionsville (19th overall)

2.    What do you attribute as the main reasons for the success of your program?

Athletes putting in consistent summer miles that build a solid base.

3.    What would be the best way to describe your style and philosophy of coaching and working with high school runners?

I want to see athletes improve as runners and as leaders.

4.    What are your core beliefs in your training plan and workouts for your cross country squads?

Long run is the most important run of the week and build our successful week around that.

6. Who is your projected top 7 heading into the cross country season?

7.    Who have you been most impressed or surprised with their improvement and/or fitness from their summer training?

Senior-Cole Whitesell has put in a good summer and is one that I anticipate competing for a varsity spot.

8.    Any impactful freshmen or transfers to join the team this season?

Two incoming freshman that were both in the top 10 at the Indiana Middle School championships were Alex Hamilton and Logan Cole.  Sophomore Finn Williams is a transfer that could become an impact runner this year and beyond.

9. What are the top invitational meets that your team will be attending this season?

Traditionally, the HCC meet has been very competitive and we look forward to competing against these strong teams.

10. What will be the biggest obstacle or challenge facing your team this season?

Health and seeing new athletes adapting to new expectations that will be on them.

11. What will be the biggest reason why your team is successful this season?

12. What is a favorite annual or common pre-season workout or run for your team?

The first week of official practice, we do an intrasquad hokum karum that the athletes get excited about.  The loop is 1400 meters that we do 3 times each.  It also gets the athletes an opportunity to work with someone of a different ability level which is important with a team of 75 runners.

13. What is a favorite annual or common mid-season workout for your team?

14. What is a favorite annual or common championship season or end-of-season workout for your team?

1000's in which we focus on different parts of the distance.

Our goals of every season include:

3.    To be a successful program at the state level.