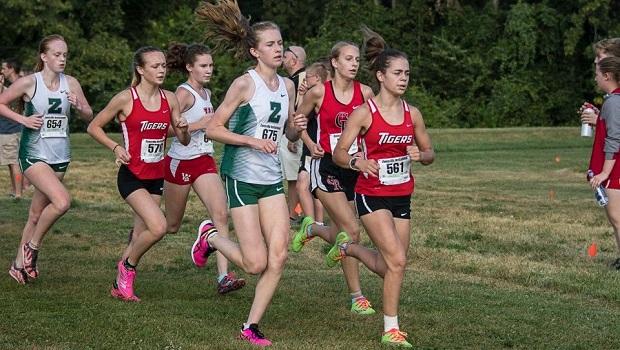 Boys Preview: We've have a hot race this Saturday morning at Graham Edward Martin Park. This early season 4K will match up several teams who are ranked in the top 20 in this week's IATCCC Coaches Poll. This includes #3 Tell City, #4 West Lafayette and #6 Fishers. West Lafayette is coming off a solid race at the Valley Cross Kickoff, where they placed 4 in the top 20. Fishers and Tell City will be opening their season on Saturday. In a 4K meet where the races will be split between a Freshmen/Sophomore race and a Junior/Senior race, it is hard to say what strategies teams will employ, but expect great showing from those three, as well as Zionsville and Terre Haute North.

Girls Preview: The ladies' races will have just as much excitement, with #3 Zionsville, #6 Fishers and #16 West Lafayette matching up against each other. The big runner to watch for is Sophia Riggs, who is the reigning Hoosier State Relays 3200m champion, and the winner of the Flashes Miracle Mile in 2017.