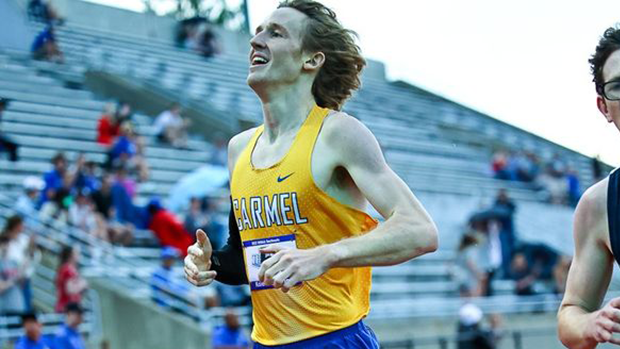 The meet may have spanned over three days with some athletes having almost 48 hours between competitions- but that only seemed to enhance performances Saturday.

Not to be outdone in the distance events- the 800m athletes put on a huge showing. Kai Connor from Westfield led a huge pack of five runners breaking 1:53.00. Connor was timed in 1:52.12 to take the victory.

John Colquitt of Brownsburg was also outstanding Saturday. He nearly won four events himself. Colquitt was the winner of both hurdle races, was on the winning 400m relay team, and lost the long jump by half of an inch with a strong 22-05.25.

Colin Wilson from Hamilton Heights established himself as a legitimate threat in the Shot Put with a huge toss of 64-03. Wilson's mark was nearly 10-feet better than the field.

In the team standings, Brownsburg edged Plainfield 77-76 to set up a great match for the likely top two teams at the state finals.