The IHSAA 100m Hurdle Champion continued her season at New Balance Nationals Outdoors, racing the EE 400m Hurdles and taking first with a time of 61.28 seconds. She was also apart of North Central's 4x400 state record setting team, where they ran a 3:43.99. Her contribution of those 20 points helped North Central to win the team title at the 2019 State Finals back in June. 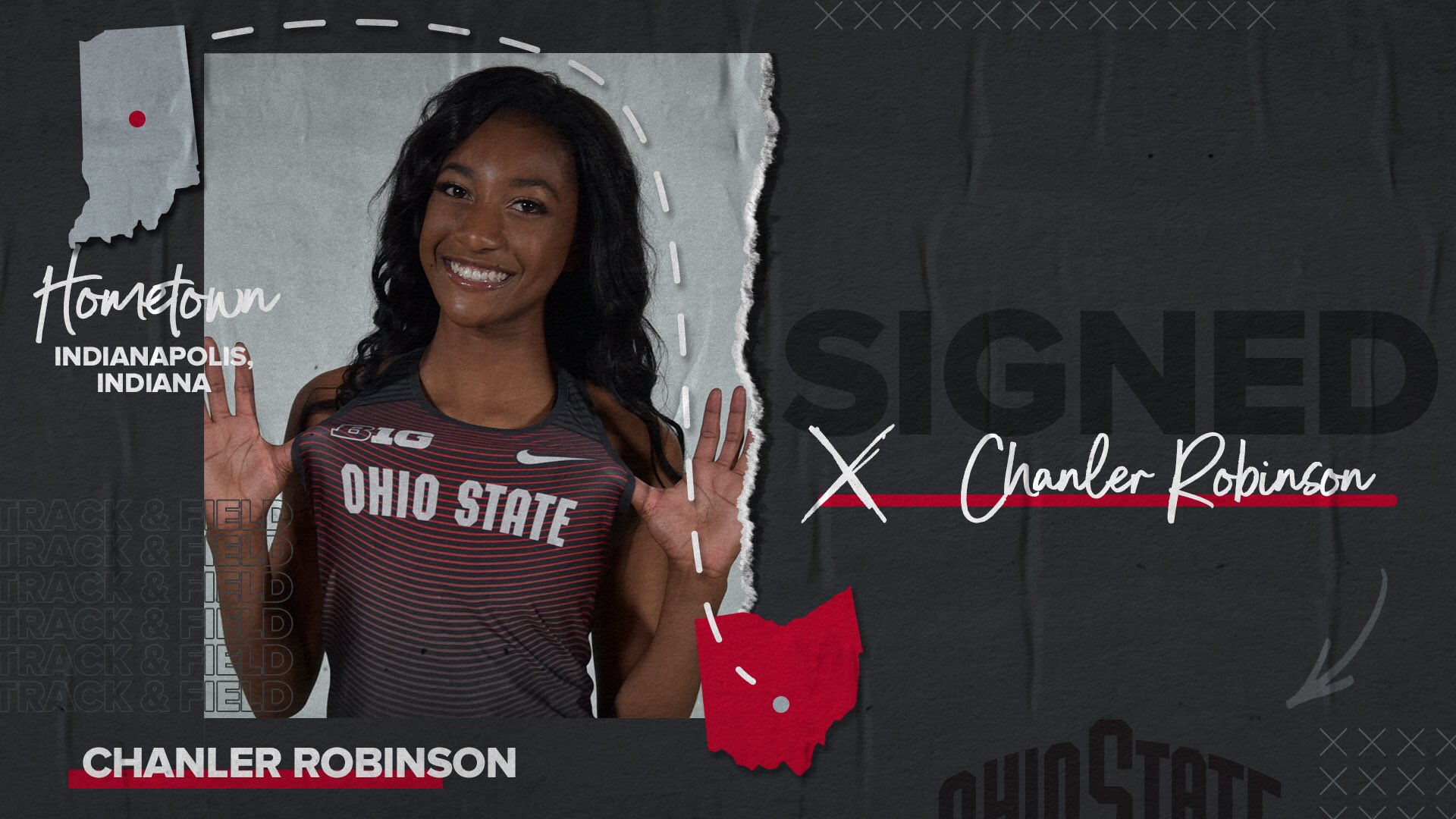 The future Buckeye will join an Ohio State team that has won the Big Ten indoor and outdoor titles for the past two seasons now. She also will join Marcia Sey from Great Britain who was 3rd at the European U20 Championships in July in the 100 hurdles.